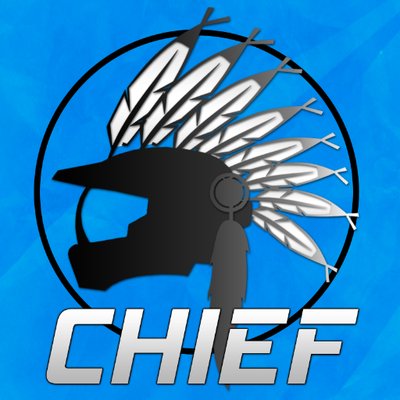 Me, Myself, and I: Born and raised on Vancouver Island off the coast of British Columbia Canada is where you’ll find me. Thanks to my father who introduced video games to me at an early age I became hooked on them since. He passed along his NES and SNES to my hands and you could say the rest was history. Gaming became a serious hobby of mine during my downtime as a child – which mostly was because I was enrolled in so many sports that I was always recovering from some sort of injury. Many years have past since the NES and SNES. Those systems were soon joined by the N64, Gameboy, GBC, GBA, Gamecube, PS2, Xbox, Wii, Xbox 360, and the latest member – the Xbox One. All of which I still own today.

YouTube: A few years ago I stumbled upon the gaming section of YouTube and became fascinated with gameplay videos. What intrigued me the most was figuring out how to record and capture those moments on console, which until then I thought were lost in time and unless you were there, it was hard to explain. Once I figured it out, I purchased the equipment and began saving those moments to share with my friends. That passion soon spread to Youtube as I discussed various gameplay topics which would eventually lead me to my channel’s staple about a little Xbox exclusive franchise called Halo. I was always frustrated in inaccurate research on upcoming games so I decided to throw my hat in the ring and do it myself.

So far that has been pretty successful, I’ve made many friends online through YouTube and Xbox, and I’ve had the chance to meet some of them at Pax Prime (Pax West) in Seattle, Washington, E3 in Los Angeles, California, and Xbox Canada events in Toronto, Ontario (the conventions I attend the most).

If you want to know more or have anything questions feel free to ask, preferably on Twitter @ChiefCanuck!