UPDATE (5/27): 343 has stated that the “May 29th” release date for Halo 3: ODST, that appeared on the Xbox Store, was a placeholder. They’re currently in the final testing phase.

“A placeholder release date for the ODST campaign for Halo: The Master Chief Collection was inadvertently listed on the Xbox Store. We continue final testing and will make an official announcement once our release date is determined, and apologize for any confusion.”

Halo 3: ODST for Halo: The Master Chief Collection has surfaced in the Xbox Store! 8.1GB in size and releases May 29th! The posting has since been removed. I assume the remastered multiplayer map Remnant (Relic) for Halo 2 Anniversary will also arrive the same day.

Halo 3: ODST’s campaign (not including firefight) is coming to Xbox One and will run at 1080p and 60 fps. Those who played Halo: The Master Chief Collection between launch and December 19th 2014 will receive it for free as compensation for the game’s launch troubles. There is currently no word if this DLC will be available for purchase separately at this time.

Halo 2 Anniversary’s multiplayer map Remnant (Relic) will be free for everyone, regardless when you played Halo: The Master Chief Collection. 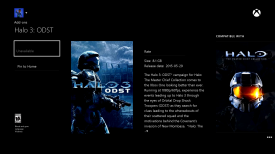 Halo 3: ODST’s Campaign will be free for those who played Halo MCC before December 19th 2014. The remastered map Relic for Halo 2 Anniversary will be free for all players. Both are set to release sometime this Spring 2015 – date TBA.

No word at this time if Halo 3: ODST’s Campaign will be available for purchase for those who didn’t play during the compensation eligibility period. 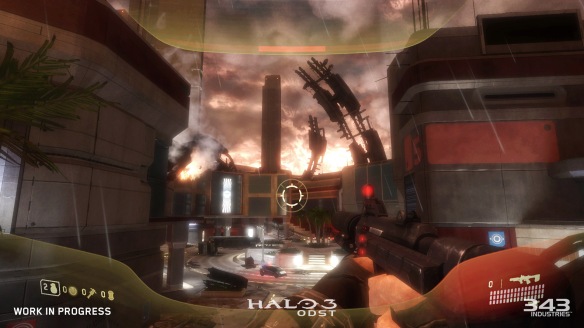 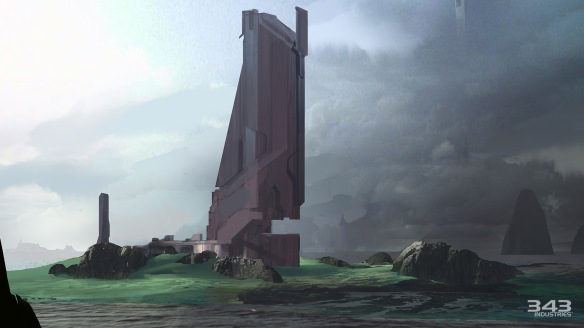 In the same community update 343 Industries announced that the Content Update Beta for Halo: The Master Chief Collection (which was only open for Xbox One Preview Members) has been cancelled. The beta would have delayed the public release of the content update and now testing will be done internally.

Bonnie Ross apologized for the state of matchmaking for Halo MCC at launch and details about the compensation have now been announced.

To those who played Halo MCC online since launch, Nov 11th 2014 and through December 19th 2014 you will receive the following for free as compensation

Halo 3 ODST’s Campaign and the remastered map Relic are currently in development and are set for a spring 2015 release. 343 have stated it is just the campaign for ODST and they have no current plans to include firefight.

The remastered Halo 2 Anniversary map Relic will available to all users regardless of eligibility.

The 1 month of Xbox Live gold will be delivered to your account as early as mid-January 2015. The exclusive in-game nameplate and avatar will be available in an upcoming content update this December 2014. 343 stated the avatar and nameplate will not be available to additional users in the future. They also do not have any details at this time if they plan to have ODST’s Campaign available for purchase in the future.

A new skull in Halo 2 Anniversary called the Prophet Birthday Party Skull. It makes you rock out with the Prophet while you knock him out.

Skulls are switches that can be activated to tweak campaign gameplay. They are available in every Halo campaign, and Halo 4’s Spartan Ops.

The following Skulls are available in Halo: Combat Evolved campaign:

In addition to the Skulls still hidden in the game, we’ve added a huge variety of additional modifiers you can use. Here’s the full list:

You do not need to find the hidden Halo 3 Skulls to unlock them in The Master Chief Collection.

You can turn on any of the following Skulls in Halo 4’s campaign and Spartan Ops: