Here’s all the news from the panel in more detail!

Coagulation will be one of the six Halo 2 maps (joining Ascension) in Halo 2 Anniversary that will also have a remastered version of the map running on a brand new Xbox One engine. 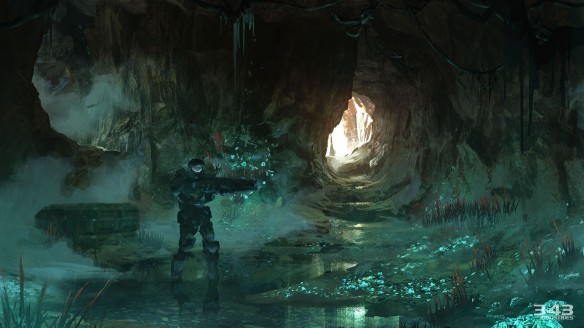 During the panel 343 and Certain Affinity gave us an detailed walkthrough of the remastered Ascension Map. Here’s a list of the new developments for this map: 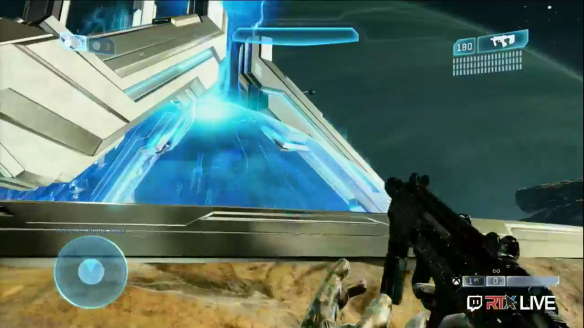 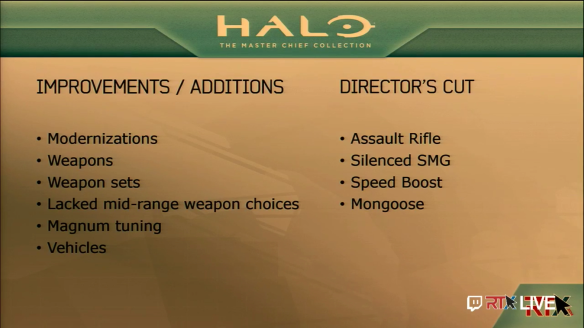 Halo 2 Anniversary is not only a remastering of the game but will also be treated like a directors cut, giving them the opportunity to put things in the game that they always wanted to but couldn’t for certain reasons. They’ve added the Assault Rifle, Silenced SMG, Speed Boost, and the Mongoose to Halo 2 Anniversary – also the magnums have received a damage buff for both single and dual wield.

Yup that’s right, meet the Gungoose, a mongoose with guns (Yes it’s real!). Along with it comes the gametype Gungoose CTF. Also 343 mentioned additional vehicles will be announced at a later date.

They unveiled a trailer for the upcoming terminals in Halo 2 Anniversary. These new terminals will cover the back story of the Arbiter. 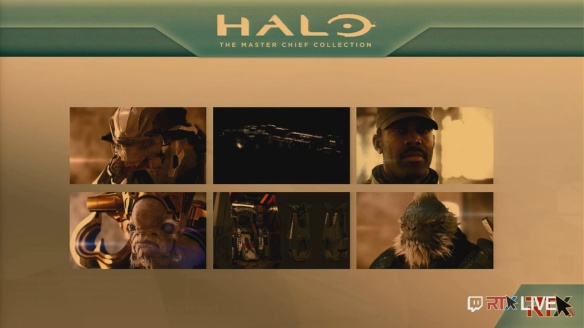 Blur Studio will be remastering all of the Halo 2 cinematics, as well as creating a prologue and epilogue to the game. The remastered cinematics will be the same as the ones that were seen in Halo 2. They will not be from the perspective of Agent Locke. Like the gameplay you will still be able to watch the cinematics with their original graphics.

All existing skulls will be making a return to the game along with some new skulls bringing the total to over 30 skulls for Halo 2 Anniversary.

Universal controls. With a simple setting you can make all of the included games use the same control scheme. If you’d prefer you can also have each game use individual control schemes.

Halo 2 Anniversary will include old favourites as well as new gametypes. Below you can see the gametypes that have been revealed thus far.

Here’s the entire 1 hour long panel in 1080p if you want to watch it for yourselves!