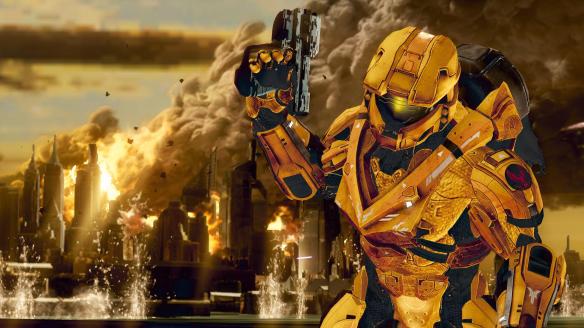 This weeks Halo Bulletin gave us a sneak peak into some of the upcoming fixes with the next Halo 4 Title Update, which is presumably expected to launch around the Castle Map Pack Release (April 8th, 2013)

Here are some of the features in the next title update: